On a Saturday in June, we did the unthinkable… We drove past Port Canaveral on an embarkation day. No! We were not lost. We were on our way to Cocoa Beach for the day. This was our first time driving to the port area with a Disney cruise ship in port for something other than a cruise. Since we were not sailing, we decided the next best thing to do would be to watch the Disney Fantasy sail away from Jetty Park.

There are a few places to watch the ships sail away from Port Canaveral, but since we chose Jetty Park this meant we had to pay an entrance fee of $15. The fee is considerably less at $5 if you are a Brevard County resident. Jetty Park is the area at the mouth of Port Canaveral you will often people lined up with cars and RVs in the background to watch the cruise ships leave the port.

The Disney Fantasy left Port Canaveral as the storms were approaching which was good for those onboard as we encountered some heavy rain driving back to Orlando. 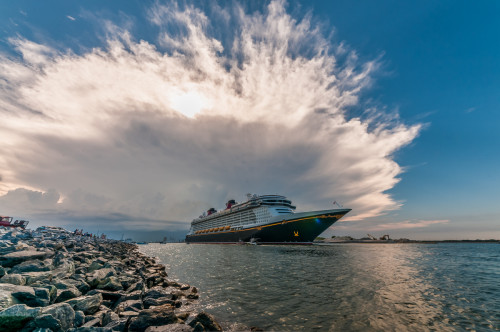 This spot provided a completely new perspective of the ships. If you are spending a few days in the Cape Canaveral area before your cruise I would suggest checking out a sail away even if it is not one of the Disney ships. 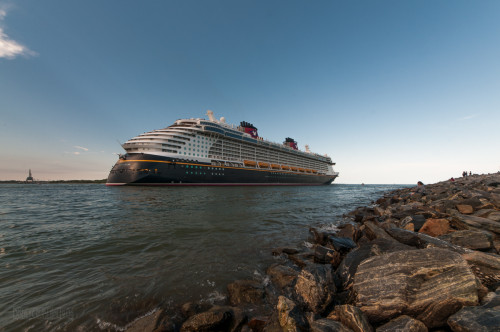 We stopped a Publix beforehand for some takeout which we enjoyed while the ships sailed out. If you arrive before 5PM you can grab some food at the Jetty Beach Grill. 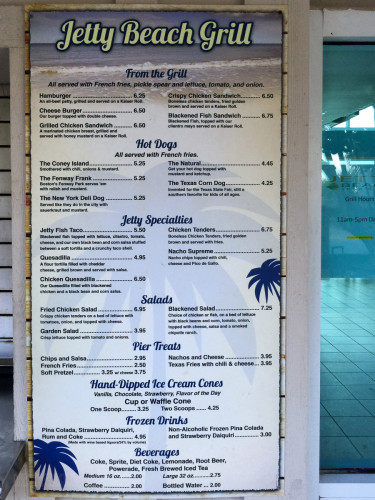 Below is video of the Disney Fantasy sailing out of Port Canaveral from our spot at Jetty Park on June 20, 2015. The Yo Ho, Yo Ho (A Pirates Life For Me) horn was played for the benefit of those watching the ship at Jetty Park.

We had an amazing day between Cocoa Beach and Jetty Park. I think the next time we head over to the Space Coast for a day at the beach we will try Jetty Park for the full day and finish with the cruise ships sailing away.

7 Replies to “Disney Fantasy Sail Away from Jetty Park”