After years of todays, tomorrow is finally the big day… Tomorrowland, the much anticipated film from Brad Bird and Damon Lindelof hits the big screen for all the optimists to enjoy. I will try to keep this spoiler free, but to be honest with you I feel I could tell you about most of the film, but it wouldn’t really matter. Tomorrowland is much more about the journey, than the various plot points. Well, at least this is how I felt after seeing the film. I will admit, I stopped watching trailers or other promotion videos posted online after seeing the extended seek peek at Epcot.

Much of the build up has focused on the world of Tomorrowland. It is beautiful on the big screen and really is a shame that Disney did not put out an Art of Tomorrowland companion book. There is a prequel novel, but more on that later. The film is visually stunning from the costumes to the set.

The film has a unique connection to Cape Canaveral and NASA. For a moment, I thought one of the Disney Cruise ships was going to get a small cameo in Tomorrowland. Another very cool scene involves a store called Blast from the Past Super Store, which has a twitter account with some fun videos. The store features a lot of items from all Disney properties. Oh, remember when there was a Black Hole poster in Tron Legacy, well keep your eyes open in Blast from the Past Superstore.

Michael Giacchino’s soundtrack for Tomorrowland is enjoyable on its own, but is much better as part of the film. I’ve been listening to the soundtrack a lot this past week and have been wanting more. That was until I played it through our 5.1 surround sound system. The score came alive in a way you just do not get in the car, computer speakers or headphones. The more I listen, the more I’m loving Giacchino’s score.

Tomorrowland was not what I thought it was going to be, but does not mean I did not like the film. Sure, it could have been better, but that is just my opinion based on what I thought the movie was going to be about. Quite frankly, I was internally prepared for a film based on the two to three years of marketing and promotional material that has been generated for the film. 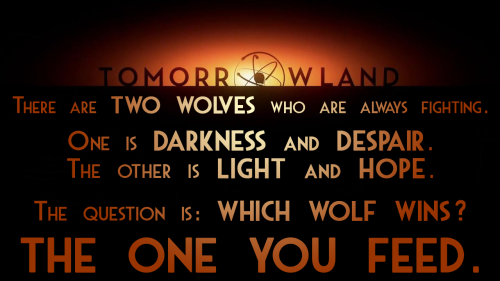 Tomorrowland leaves moviegoers with an excellent message that will especially be good for the young audience. I know it left me with a fresh perspective to feed the correct wolf. Overall, I really enjoyed Tomorrowland, and look forward to another viewing to see what I may have missed the first time. For those critics out there I have just one question… Can’t Tomorrowland just be fun? It inspired me. Isn’t that enough?

Update: I saw the film again, and enjoyed it much more the second time around. A second viewing allowed me to focus more on the story rather than get caught up by the big picture. Now, I think I want to go check it out on an IMAX screen. 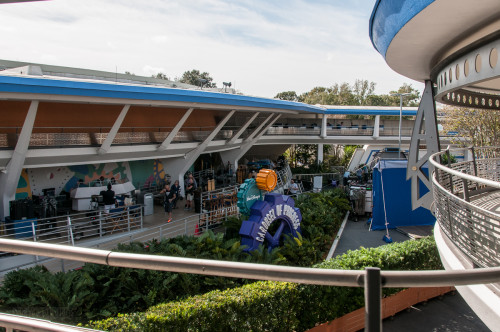 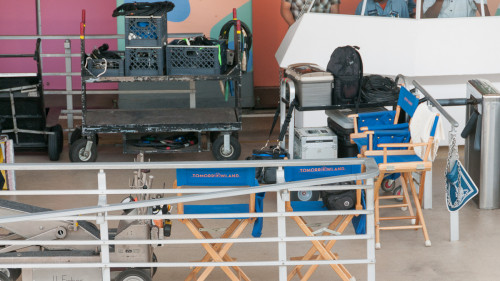 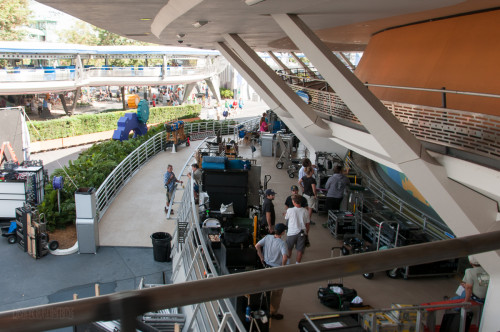 Before Tomorrowland – A Prequel Novel

Before Tomorrowland is a book based on the world featured in the film. This is a prequel novel with a bonus comic book. The book is set in 1939 and provides a look at, Plus Ultra, the secret society of geniuses that created Tomorrowland. 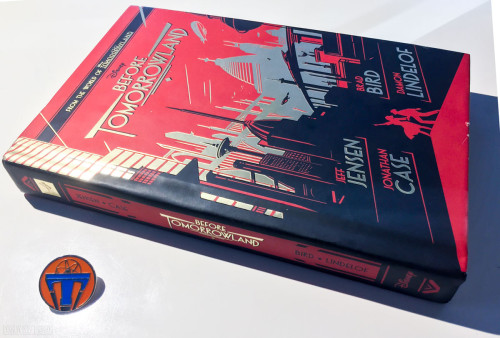 I found the book to be a decent companion piece to the film. There is not really a direct tie with the characters, but it does offer a decent amount of background information on the world of Tomorrowland that are not necessarily explained in the film. It was a rather quick read and was more in depth than the usual junior novelizations adapted from films of which this is not.  The story in the book follows a mother and son on a quest to discover a place of never before conceived science and technology. It was a fun read and something to consider if you are looking for more after you watch Tomorrowland.

I’d love to hear your thoughts on Tomorrowland in the comments below.