The fifth annual Cruise Critic Cruisers’ Choice Awards for 2015 have been announced and for the third year in a row Disney Cruise Line was awarded Best Overall. The Disney Dream and Disney Fantasy garnering the top two spots in the large ship category and the Disney Wonder the top mid-size ship. Last year, the Disney Dream placed 9th and the Magic moved up to the number three spot in the Mid-size category after finishing outside to the top 10 in 2014. Overall, Disney Cruise Line took home twelve first-place awards from Cruise Critic readers.

In my opinion, the Disney Magic should be recognized as the comeback ship for climbing back into 9 mid-size ship category top 10s including two first-place awards after failing to make the the top 10 in any category in 2014.  Additionally, there is one major category Disney Cruise Line needs to work on… shore excursions as the fleet continues fall outside oft he top 10 in this important category. 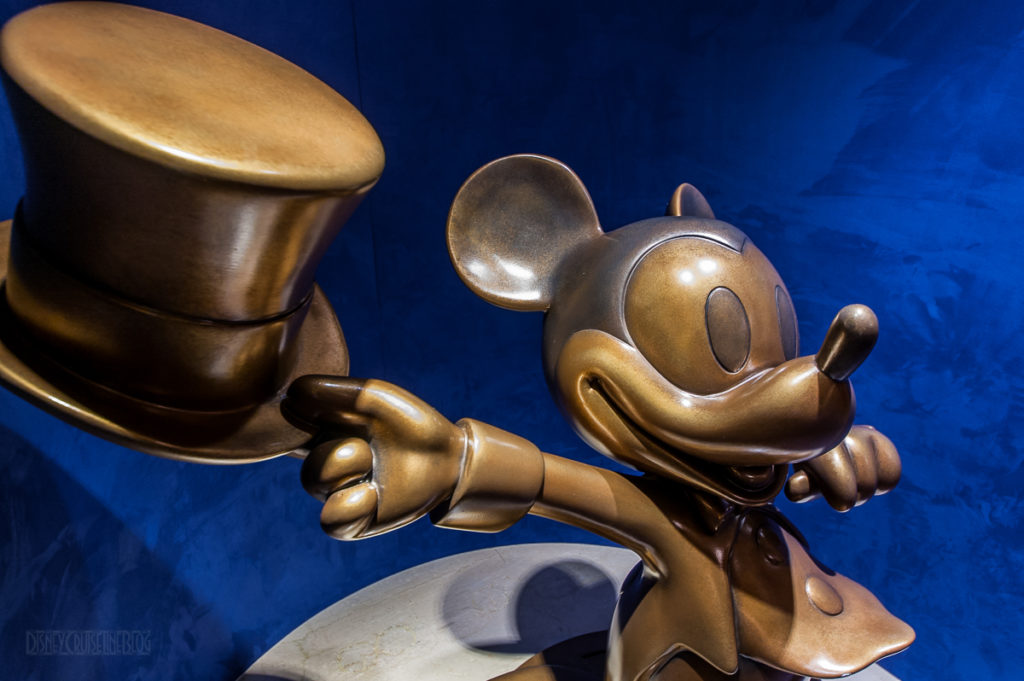 Cruise Critic categorizes the ships based on passenger capacity. The Disney Dream & Disney Fantasy are listed in the large ship (2,000+ passengers) category, while the Disney Magic & Disney Wonder are listed in the Mid-size ship (1200-1999 passengers) category. Keep this in mind while reviewing the following rankings. For example the Disney Wonder & Disney Fantasy are the top overall ships in their respective categories. The one exception is the Best for Families* category that does not break out by ship size. Finally, I excluded cruise destination categories in which DCL did not sail to on a regular basis such as the West Coast and the United Kingdom.

Visit the 2015 Cruise Critic Cruisers’ Choice Awards for a complete list of winners. These awards are based on review submitted by by Februrary 1, 2015 from Cruise Critic’s readers who cruised in 2014. To be included ships must have a minimum number of posted reviews and ratings in each category to be included in the top 10 list. Click here to read Cruise Critic’s complete methodology.

“Being named to this list of winners is one of the highest forms of praise cruise lines can receive,” explains Carolyn Spencer Brown, editor-in-chief of Cruise Critic. “The awards represent the compilation of thousands of reviews Cruise Critic received over the past year, so it’s truly representative of the experiences of those who have sailed on the ships first-hand.”

Do you agree with the 2015 Cruise Critic Cruisers’ Choice Awards?