Disney Cruise Line recently shared some of the first photos captured photographer Matt Stroshane during the Inaugral runDisney Castaway Cay Challenge 5k which was held earlier this morning in the Bahamas. 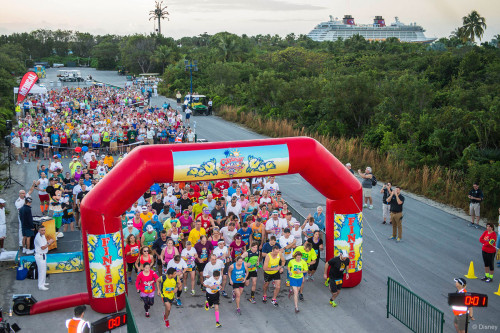 According to Disney, more than 700 runners participated in the brand-new 5K event co-hosted by runDisney and Disney Cruise Line at Castaway Cay. The event was the first of its kind to be held amid the lush palm trees and turquoise waters of a private island paradise, making it the ultimate tropical fun run in the sun. 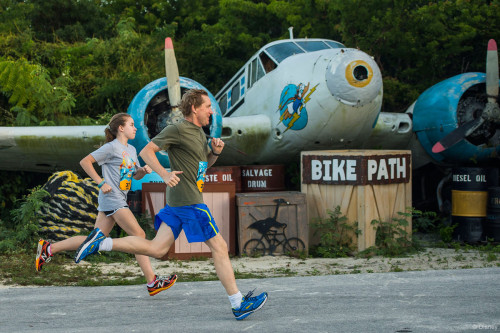 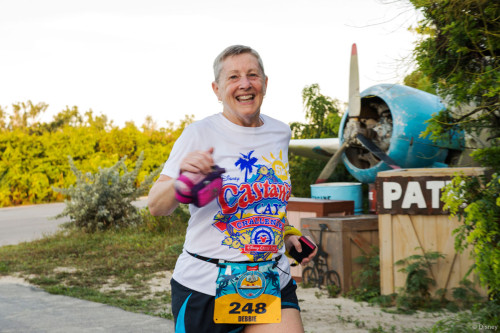 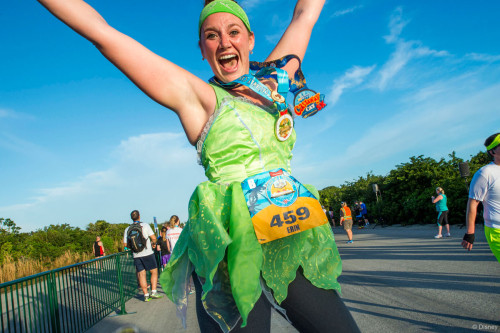 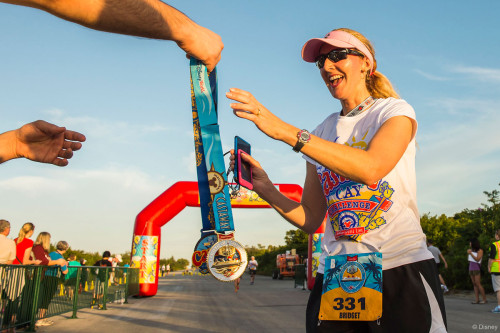 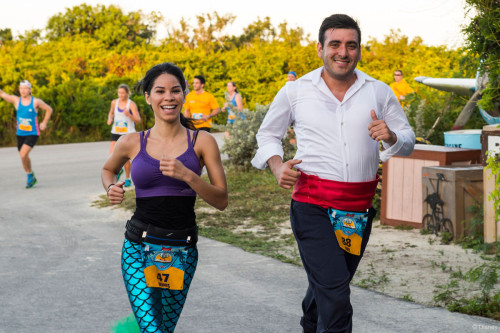 Participants earned an exclusive inaugural race medal to commemorate the event, which came on the heels of the annual Walt Disney World Marathon Weekend. An all new rubber Castaway Cay 5k medal was revealed which will be awarded to finishers participating in the regular event. 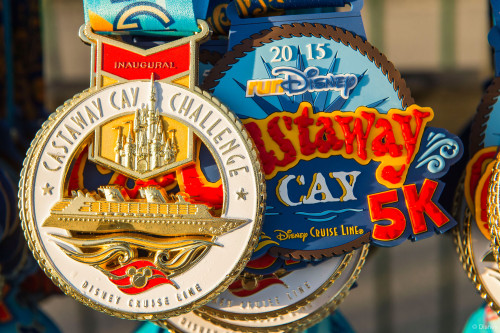 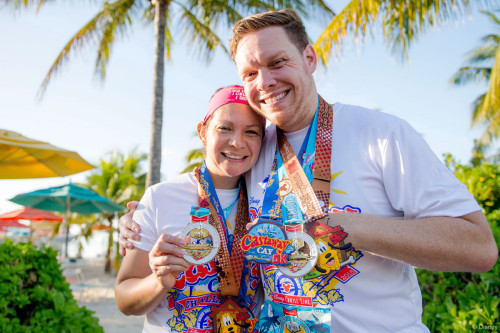 Additional details regarding the Castaway Cay Challenge can be found in this brochure that was provided to the runners. Due to the number of participants, the start/finish line was set up on the air strip which resulted in a new Castaway Cay 5k race route.

There is an great write up of the cruise and run by Mary Jo Collins over at WDWFanZone.com.

The second Castaway Cay Challenge will be held during the 2015 Princess Half Marathon in late February.