The eight Cuban refugees were waving an American flag as the Wonder approached the boat.  The group of men boarded the Disney Wonder and provided food, water and medical attention. 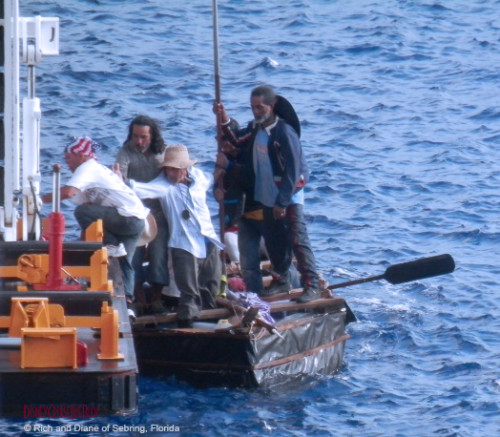 The group was later transferred to the US Coast Guard, and the Wonder returned to Miami Saturday morning. 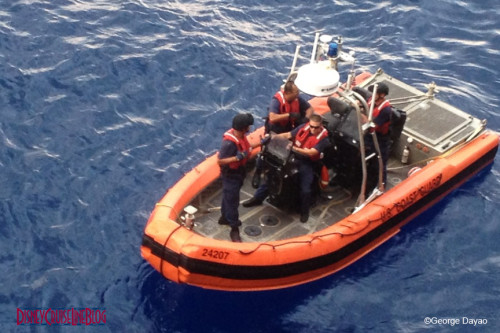 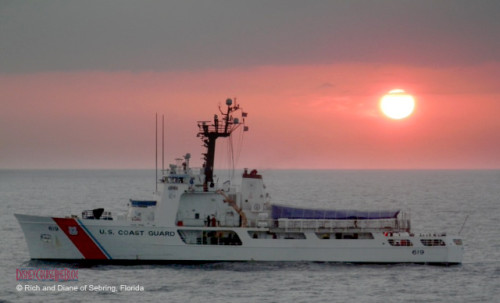 Boarding was delayed this morning, but she is still scheduled to depart this evening on a 5-Night Western Caribbean cruise with stops at Cozumel, and Castaway Cay .

Thank you Rich and Diane from Sebring, Florida, and George Dayao for sharing your photos and videos.