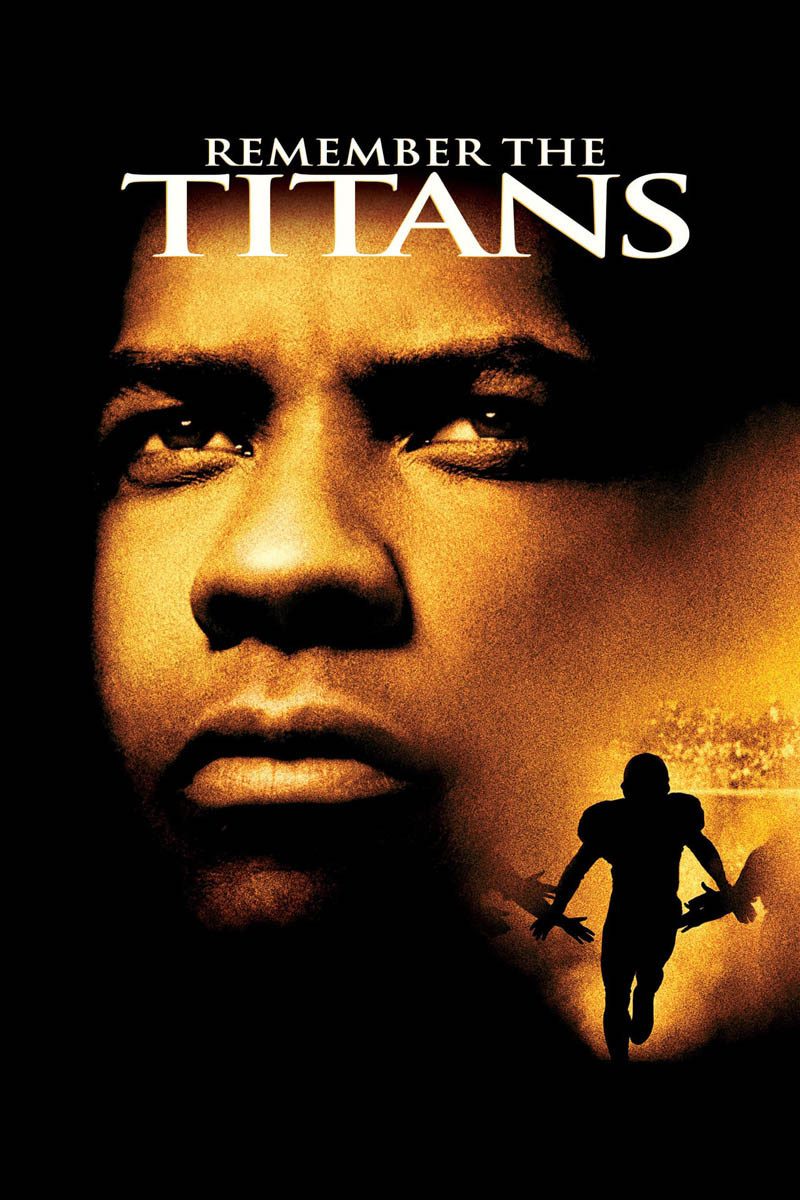 Runteime: 1 hr 53 mins Rated: PG
Theatrical: Sep 29, 2000
Home: Mar 20, 2001
After leading his football team to 15 winning seasons, coach Bill Yoast is demoted and replaced by Herman Boone – tough, opinionated and as different from the beloved Yoast as he could be. The two men learn to overcome their differences and turn a group of hostile young men into champions.