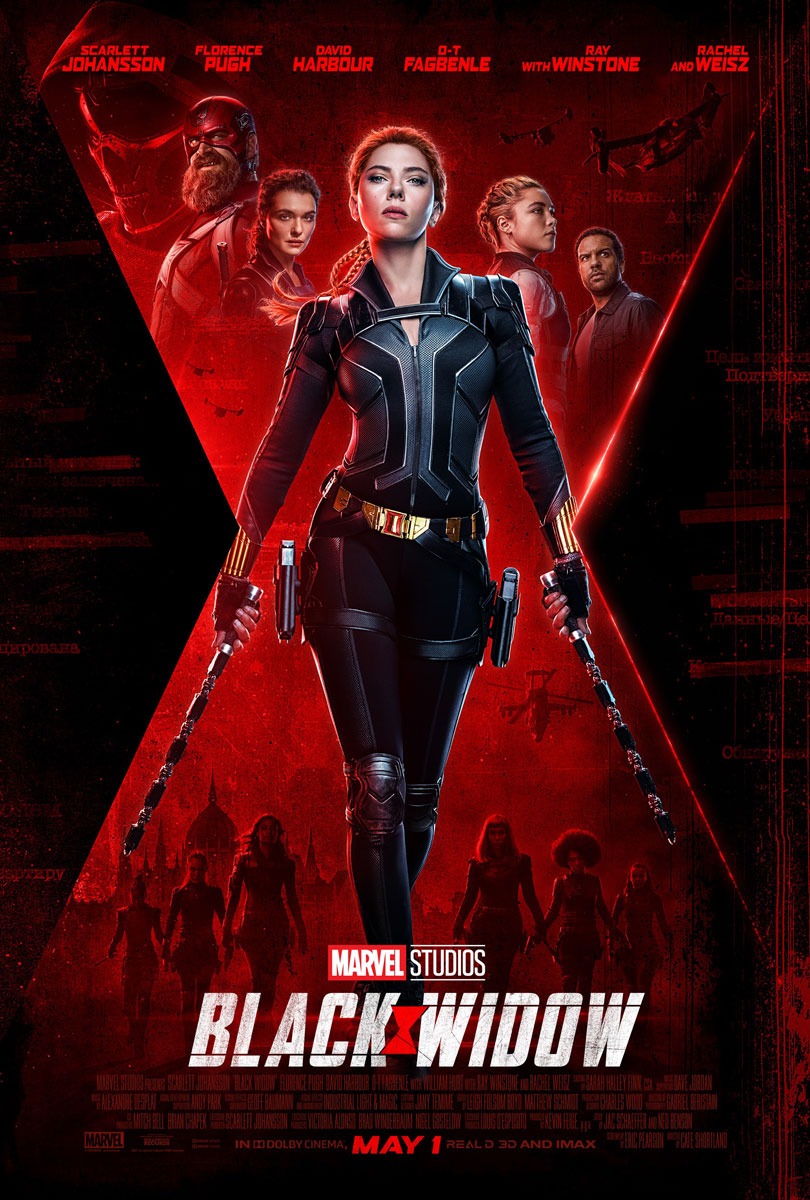 Directed by Cate Shortland and produced by Kevin Feige.

"At some point we all have to choose between what the world wants you to be and who you are.”