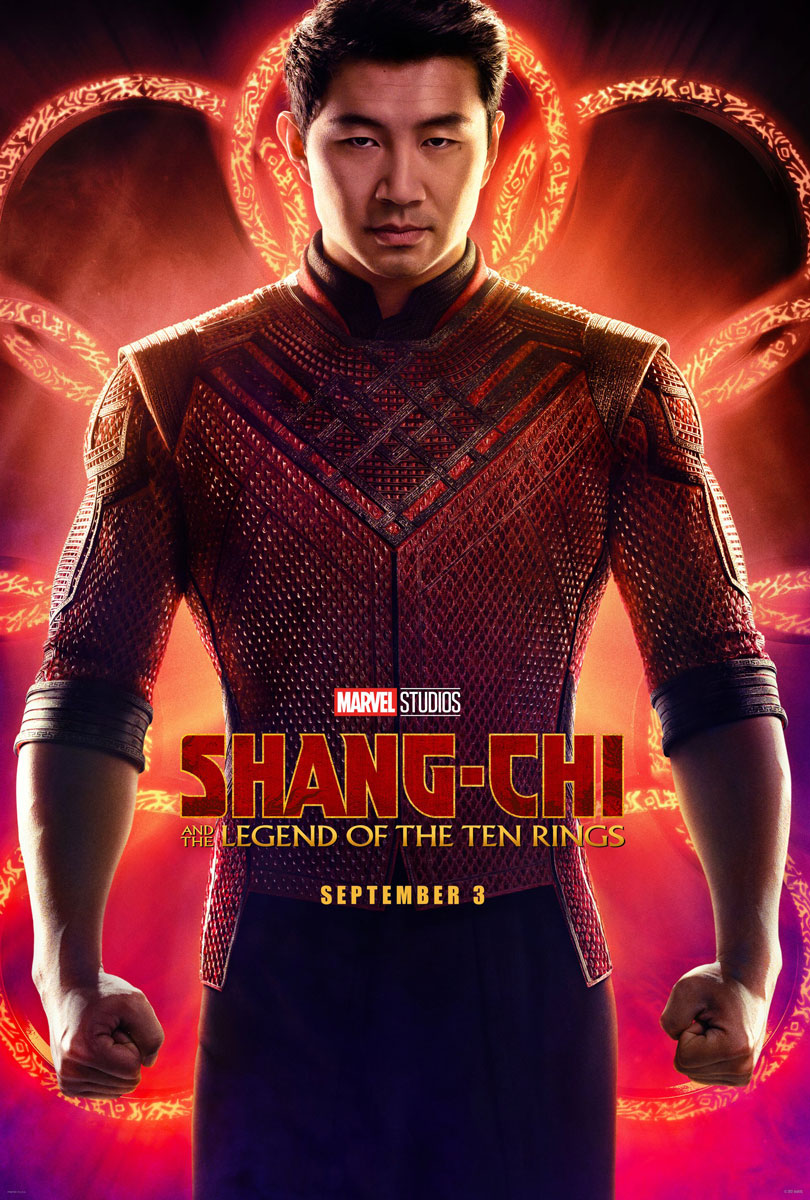 Marvel Studios’ Shang-Chi and The Legend of The Ten Rings, features Shang-Chi (Simu Liu), a young Super Hero whose journey of self-discovery unfolds in this never-before-seen origin story. Destin Daniel Cretton, the film’s director and one of the writers, is excited to bring Shang-Chi’s story to the big screen. “Shang-Chi’s main problem in his life is rooted in not knowing who he really is,” says Cretton. “He has to learn how to own every part of himself. If he doesn’t allow himself to look at all of it—the good, the bad, the light and the dark—and to own it all, he won’t be able to reach his full potential.”

Shang-Chi and The Legend of The Ten Rings follows Shang-Chi, who must confront the past he thought he left behind when he is drawn into the web of the mysterious Ten Rings organization. The film also stars Tony Leung as Wenwu, Awkwafina as Shang-Chi’s friend Katy and Michelle Yeoh as Jiang Nan, as well as Fala Chen, Meng’er Zhang, Florian Munteanu, and Ronny Chieng.

Shang-Chi’s journey is told with stunning visuals, the MCU’s signature spectacle, and displays of mind-blowing action, along with the talents of a diverse, stellar cast and a relatable story. The film is directed by Destin Daniel Cretton and produced by Kevin Feige and Jonathan Schwartz, with Louis D’Esposito, Victoria Alonso and Charles Newirth serving as executive producers. David Callaham & Destin Daniel Cretton & Andrew Lanham wrote the screenplay for the film.

Experience Shang-Chi and The Legend of The Ten Rings in theaters on September 3.