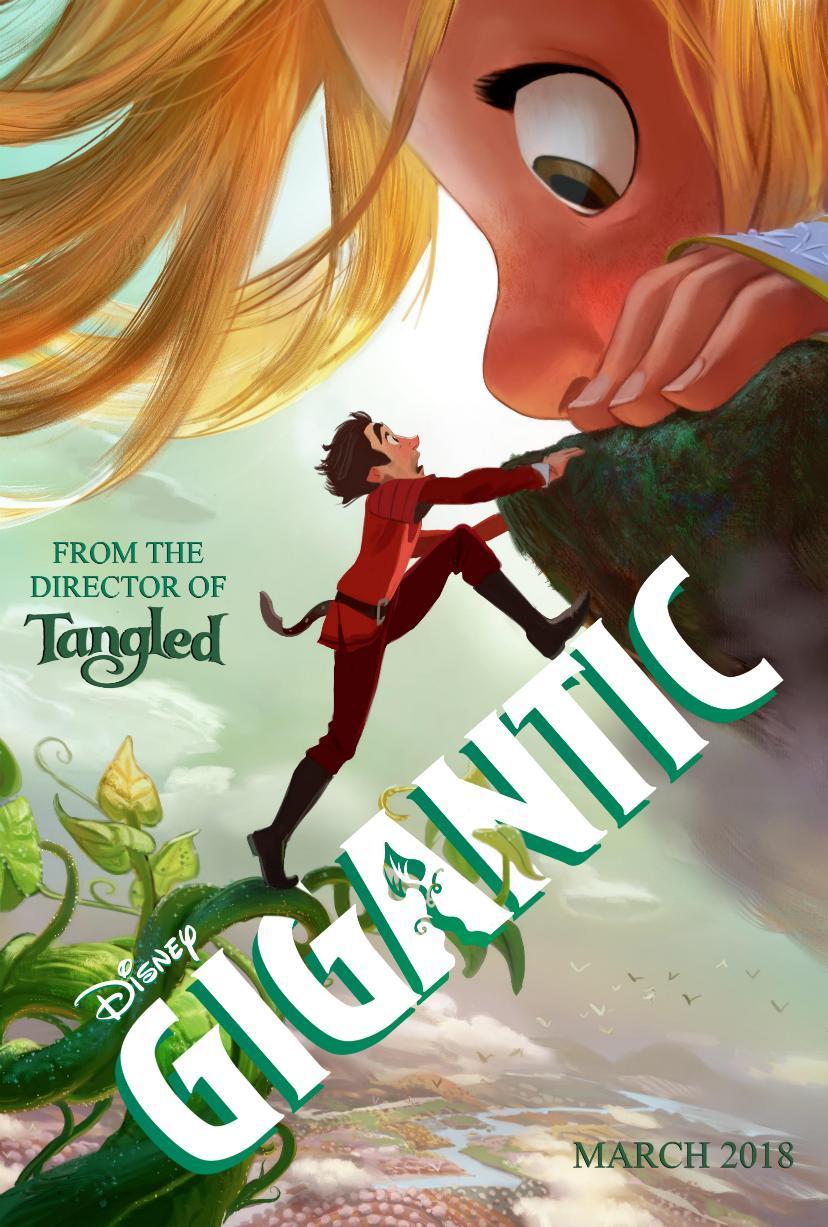 Set in Spain during the Age of Exploration, Gigantic follows a teenage adventure-seeker named Jack as he discovers a world of giants hidden within the clouds. Along the way, he befriends a young giantess, Inma, who's 11 years old, 60 feet tall and treats him like a living doll. He agrees to help her find her way home, but he doesn't account for her super-sized personality, nor for the presence of the hostile Storm Giants, who stand at 120 feet.